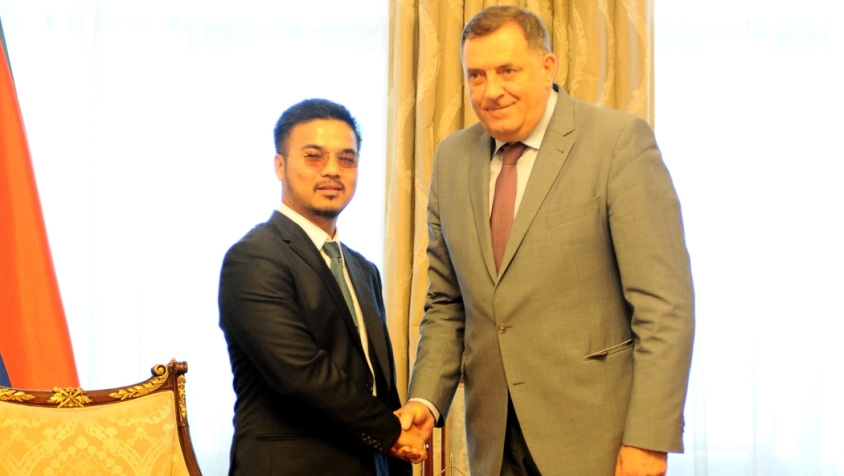 “The falling USD will negatively affect the global economic recovery in the coming time. The U.S. government and other countries will consider tightening monetary policies,” said Mai Vu Minh, billionaire founder and chairman of SAPA Thale Group, which specializes in financial investments.

According to Minh, who has analyzed the fluctuation of the USD and the global economic recovery, the dollar reached its peak value in the spring of 2020 when the Covid pandemic began to spread worldwide and the USD was considered a “safe haven” for investors. After this point, the dollar began to depreciate, even though its real value was higher than its theoretical value.

The Nikkei equilibrium exchange rate data states the theoretical value of the USD is 9% lower than its real value which was caused by the huge government bailout packages. This was supported in a November 2020 report by Citigroup Bank indicated that the dollar was at risk of losing 20% of its value in 2021.

“The key reason is that the public debt of the U.S. government is expanding faster than the debt ballooning rate of other economies. The pressure on the USD started to increase after Washington launched huge fiscal packages, including business relief, cash distribution to households and increased support for the unemployed,” Minh said.

The amount of money in circulation in the U.S. economy in 2020 grew to $3.7 billion, a 25% increase on 2019, largely because of the massive fiscal spending and quantitative easing plans of the Federal Reserve System (FED). In Japan and Europe, the volume of monetary circulation increased by less than 10 per cent.

USD devaluation can affect exports and cause emerging economies reliant on USD debt to suffer from a credit shortage. The USD is currently falling to its lowest price in the past three years according to the current exchange rate indexes announced by the Bank for International Settlements (BIS), which compares the value of currencies in 60 countries and regions.

Dollar devaluation may increase inflation in the U.S. To prevent this, the FED may loosen monetary policy, which will trigger a divestment in the stock market. The dollar can make financial markets chaotic when its value goes up and down continuously. If the dollar depreciates as a result of a loosening of monetary policy, emerging economies will fall into turmoil.

Currently, most businesses borrow in USD. If the dollar value goes up, businesses have to spend more to pay off debt. According to the National Institute of Finance (IIF), this could be an issue before the end of this year.

“The U.S. dollar appreciation will be a potential danger for many economies,” Minh said, citing references from the Nikkei EER data. For example, in the third quarter of 2020 the U.S. dollar was worth 97 Yen, when the rate was actually 106 Yen to 1 USD. The theoretical value of the dollar—calculated using relevant data of 60 other currencies, such as exchange rates and economic and fiscal indicators—is 9.4% lower than its real value, which means that the USD has lost more than 9% value in just over three months.

Minh also warned of a recurrence of the “2013 mass flight” if policy writers do not take prompt action. “We must remember that the bonds buying wave of the FED in 2013 pushed treasury yields down to historic lows and kept corporate loans cheap. Afterwards, when the FED gave the signal to tighten monetary policy, the value of currencies and the stock market fell endlessly when investors rushed to withdraw their capital,” Minh stated.

He added, “In any case, loosening or tightening monetary policy, the global economy has a bumpy road ahead.”